OSH in La Mer, the contemporary licensed Uzbek restaurant with flavor inspirations from The Silk Road and the Middle East has just launched a new and light menu developed especially for the hot summer season. 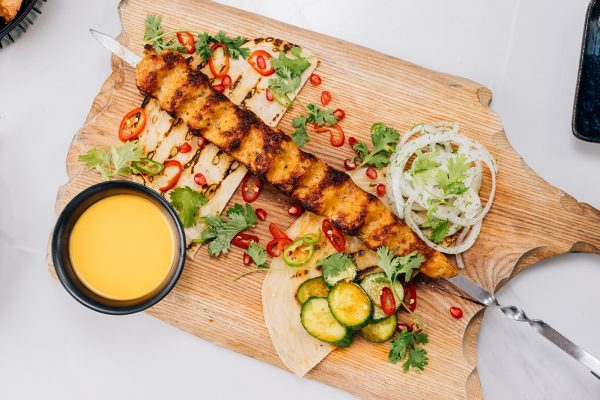 Some of the favorites from the original menu have been adapted to satiate the tastebuds for the season while other dishes have been uplifted with flavors of summer.

For those who are interested to try Uzbek cuisine, the new summer menu is the perfect introduction to the distinct tastes of the country.

Named after the popular Uzbek dish, OSH offers a vast variety of delectable dishes representing traditional cuisine served in a modern style. The venue takes pride in serving original recipes without localizations or alterations, preserving their authenticity. Also, with the majority of ingredients brought from Uzbekistan directly, diners can expect tastes and flavors as true to their origins as possible.