NEW YORK: Designer Michael Kors announced today that, in support of this September’s New York Fashion Week, he will present his Spring/Summer 2022 Michael Kors Collection in the form of a live, in-person runway show on September 10th at 10 AM (ET). The show will also be brought to life virtually via a multi-layered digital experience debuting simultaneously on MichaelKors-Collection.com. 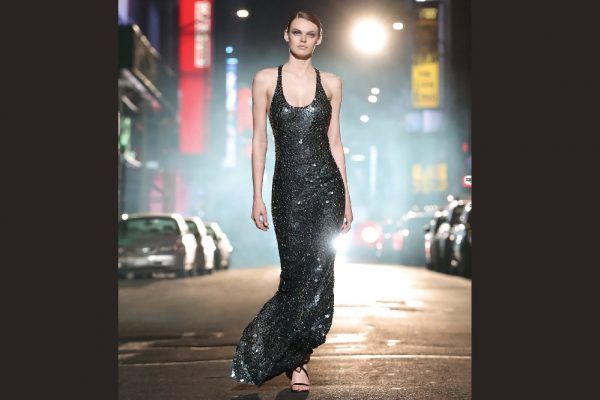 “This is an important moment for New York, and we’re proud to support the city and the industry during this season’s New York Fashion Week,” says Michael Kors. “I am thrilled about the return of live performance throughout New York this autumn, and I look forward to presenting my collection to a live audience.”

About Michael Kors
Michael Kors is a world-renowned, award-winning designer of luxury accessories and ready-to-wear. His namesake company, established in 1981, currently produces a range of products under Michael Kors Collection, MICHAEL Michael Kors and Michael Kors Mens, including accessories, ready-to-wear, footwear, wearable technology, watches, and a full line of fragrance products. Michael Kors stores are operated in the most prestigious cities in the world. In addition, Michael Kors operates digital flagships across North America, Europe and Asia, offering customers a seamless omni-channel experience.