Dubai Based  artist Ajay Keswani makes a Remarkable Recreational Song after 63 Years: “ Ek Ladki Bheegi Bhaagi Si ”
Ajay Keswani Is a  Versatile Singer & Musician Who Plays Over 27 Instruments one of his recent hit song  “Zaroorat” with Sonakshi Sinha & Shatrughan Sinha.
After several hits and his upcoming new release, Ajay Keswani says: ‘I am blessed and very excited to give my vocals for a legend like Mr. Kishore Kumar sir and it’s my privilege to be part of this historic project’
For the first time ever Urvashi Rautela Lends Her Vocals In A Song and she says : ‘Since the last few years I have been actively involved in several bollywood remixes but this one is very special to my heart as after 63 years audiences will see a recreational of the mega hit song and I am excited to work with this wonderful team.’ 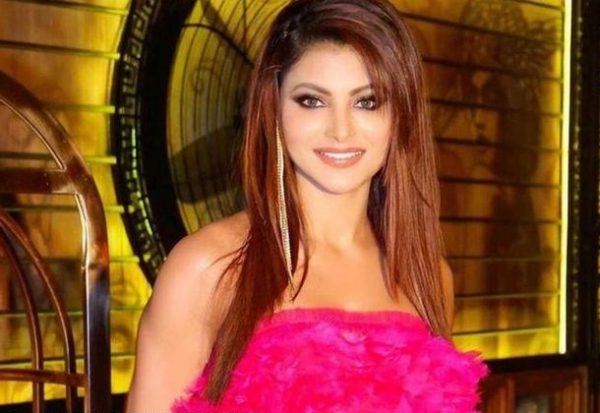 The Music Video which Is Directed By Varun Prabhu Dayal Gupta Is The Most Expensive & Historical Music Video Shot In Aesthetic Locations Of Dubai Music is by duo Vicky Hardik and guitar by Rythm Shaw.
After The Grand Success Of Recreational Song “ MERA Dil Bhi Kitna Pagal Hai “ From Movie Saajan, Beyond Music Promoted By Viral Motani & Pakkhi Hegde Now Collaborates With Dubai Based White Billionaire Promoted By Manoj Lakhiani  Its Now Represented As *WB X BM *
A Press conference was organized and  attended by leading media publications of Dubai at the prestigious Paramount hotel in the presence of main lead Ajay keswani and Bollywood celebrity Urvashi Rautela along with the producers of the video.
White Billionaire company will be going public and IPO will be launched soon by the company.