“Only Dubai” is the title of the musical tribute, written with Sheikha Alanoud al Remeithi in al Nahyan.

“The song Only Dubai with arrangements by Armenian-Lebanese musician Guy Manoukian is a song of love for Dubai. I wrote it with my dear friend Alanood al Remeithi from Abu Dhabi”- says Princess Bee. 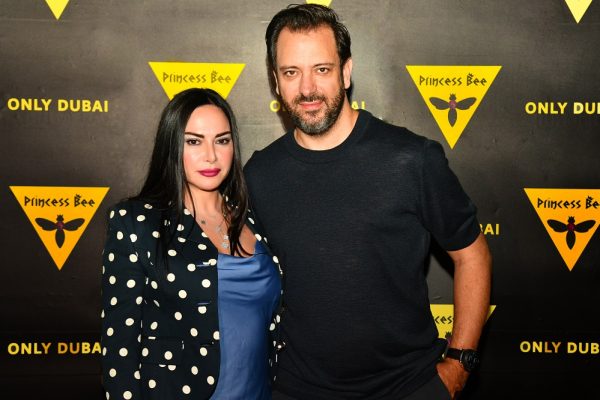 The song, distributed by Sony Columbia, was presented in Dubai on January 18th in the presence of 100 international celebrities, influencers, bloggers and media at Fogo de Chao restaurant in DIFC. During the event Princess Bee blew 20 candles representing her 20 years in Dubai and offered a chocolate cake with the shape of her music logo: a crowned bee in a triangle. 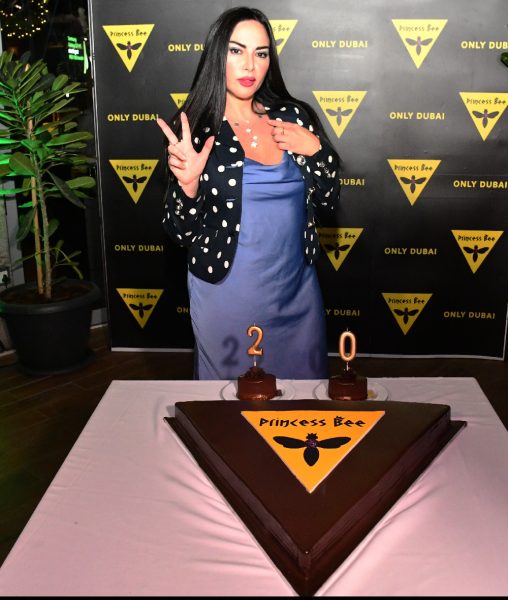 The song is dedicated to Dubai as if it were a young woman, the mother of Sultan. In the song Princess Bee invites everyone to Dubai with the phrase: “I will lead you into my city Yalla in Dubai! You are the only one in my life, wallah habeebty”.

The video clip shows the city from sunrise to sunset, with spectacular locations shot by drones, including The View observatory on the Palm Jumeirah.

Years ago Princess Bee has presented in Dubai Mall the song “Emaraat” with Harbi al Amri and Ali al Khawar which was the best seller for months in the Virgin mega stores and which then became the soundtrack of her TV series “Hi Emirates”.

Benedetta/Princess is also Ambassador of the non-profit organization ANGELS that treats sick children from war zones in Italy and she is an author, producer and songwriter. Benedetta last year received the letter of recommendation for the Golden visa from the Ministry of Culture and Youth, after managing many valuable projects for United Arab Emirates such as the production of cultural TV series and educational programs for students with Zayed University.

After 20 years in Dubai what can you add? “I have seen the city changing before my eyes, and I am happy for having been able to offer my love to the United Arab Emirates”.